You are here: Home / Healthcare Articles and Infographics / Transgenic Animals Pros and Cons

Transgenic animals are known to be used in testing various medicines and other medical treatments that different universities and other pharmaceuticals are experimenting. Different animals are used to test any new medicines and treatments that scientists would discover for treating human diseases. Though these animals are the ones used for a long time now, there are people who are against it making it necessary for others to learn the pros and cons of the use of such animals.

As people learn about the positive and negative use of transgenic animals, they will learn things that can help them in deciding whether the idea of using animals is favorable or not.

In the side of experts, there are particular pros that are found to be helpful and some of these are the following:

1. They are used for new experimentation discoveries. Since there are many discoveries that are meant to be used for human consumption, animals are used as subjects first to ensure safety of humans. This is permitted since it is said that animals’ bodies are almost the same as humans, and the reaction of animals towards medicines and injections will tell scientists of possible reactions with humans.

3. Several gene and insulin needs of humans are provided by such animals. With the use of transgenic animals, people are able to make use of gene therapy and insulin produced by these animals to cure or help in treating particular diseases.

Since there are pros of using transgenic animals, it is necessary that you would also know the cons of using these animals. The following are cons that you should take note of:

1. May kill many animals especially when experiments fail. It is given that not all experiments tried would succeed, which makes the lives of animals at risk. With just a single experimentation, the possible numbers of animals that can be killed are countless.

Should You Support the Use of Transgenic Animals?

Provided that you have read pros and cons of transgenic animals, it would be up to you whether you should support its use or not. There are certain purposes why these animals are made, giving you the reasons on why you should support its use and there are also reasons on why you should not support it. But with various ways developed in testing particular discoveries, experts should consider using new ways of testing instead of risking the lives of animals. Despite these reasons, the decision is still in your hands. Do you want to support it or not? 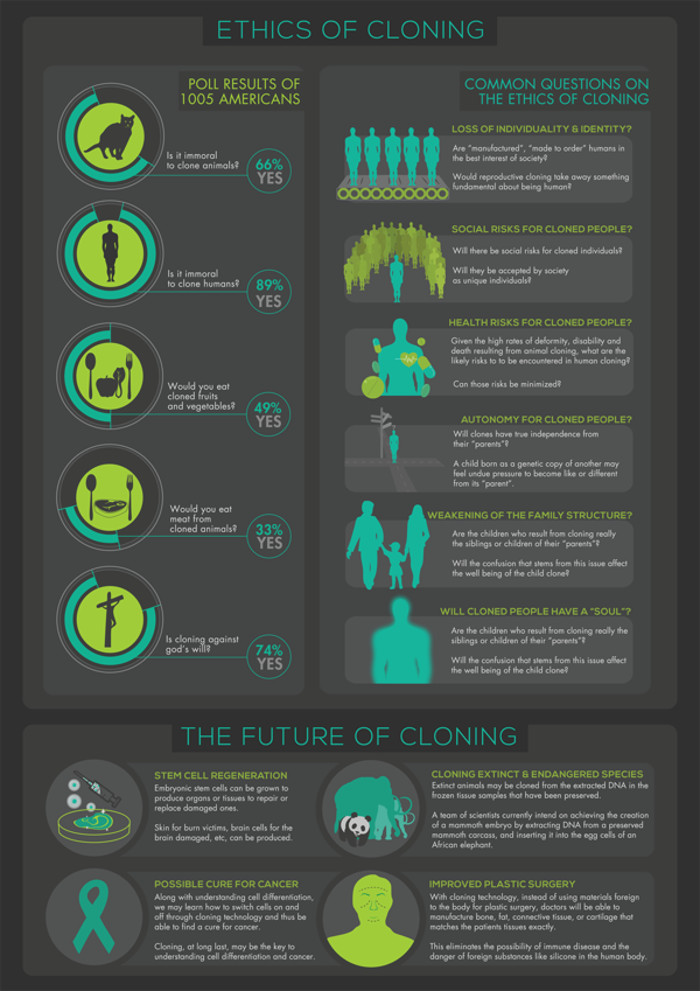