You are here: Home / Environmental / Pros and Cons of Spanking Children

Spanking is one of the most controversial means of discipline. People are typically split into two distinct groups, people who support and people who are against. Some argue that it is a vital tool in teaching discipline and respect to young children. Others claim that it is violent and more harmful to the psyche of young kids.

Is spanking really important? Is it necessary to discipline your child or will only bring detrimental effects on their life?

The Pros of Spanking Children

Here are the main advantages of spanking children:

Disciplinary Tool
When spanking children is used correctly, this can really be an effective and safe means for parents to discipline their children. When it comes to disciplining children, it is important for parents to do everything as gently and kindly as they can. They must try to understand their children and ensure that they understand the things expected of them.

Establishes Respect
Spanking a child when they misbehave teaches them to respect their parents. It may instill a certain level of fear, but children often need that in order to behave.

The Cons of Spanking

Here are some of the disadvantages brought by spanking children:

May Teach Aggressive Behaviors
Spanking children is supposed to stop children’s bad behavior, but various studies implied that spanking only does the opposite. A lot of psychology and childcare experts claim that it just teaches children that violence is a form of punishment that is acceptable.

Spanking Teaches Fear and Not Respect
A lot of supporters of spanking thought that this is a way to teach respect and discipline. However, others believe that it just teaches a child to be afraid of his parents rather than respect them. This is also often considered as a form of abuse where abuse victims are living in fear of the abusers.

Poses Danger to Children
Studies reveal that spanking is dangerous to children. In fact, many studies have revealed that the more parents spank their children, the more possible children are to hit their parents. This act will actually put them in danger for some problems later in their life. Spanking children also has potential long-term effects on many children. This can trigger aggression, misbehavior, violence or even criminal behavior. This may also cause psychological problems to children.

Spanking Children – What Is Your Stand?

Indeed, spanking children is one of the most controversial subjects for long years. Do you consider spanking children as an ethical behavior? Is it a way to discipline children or to abuse them? Do you think that it is necessary in your efforts of disciplining your children? What is your stand? 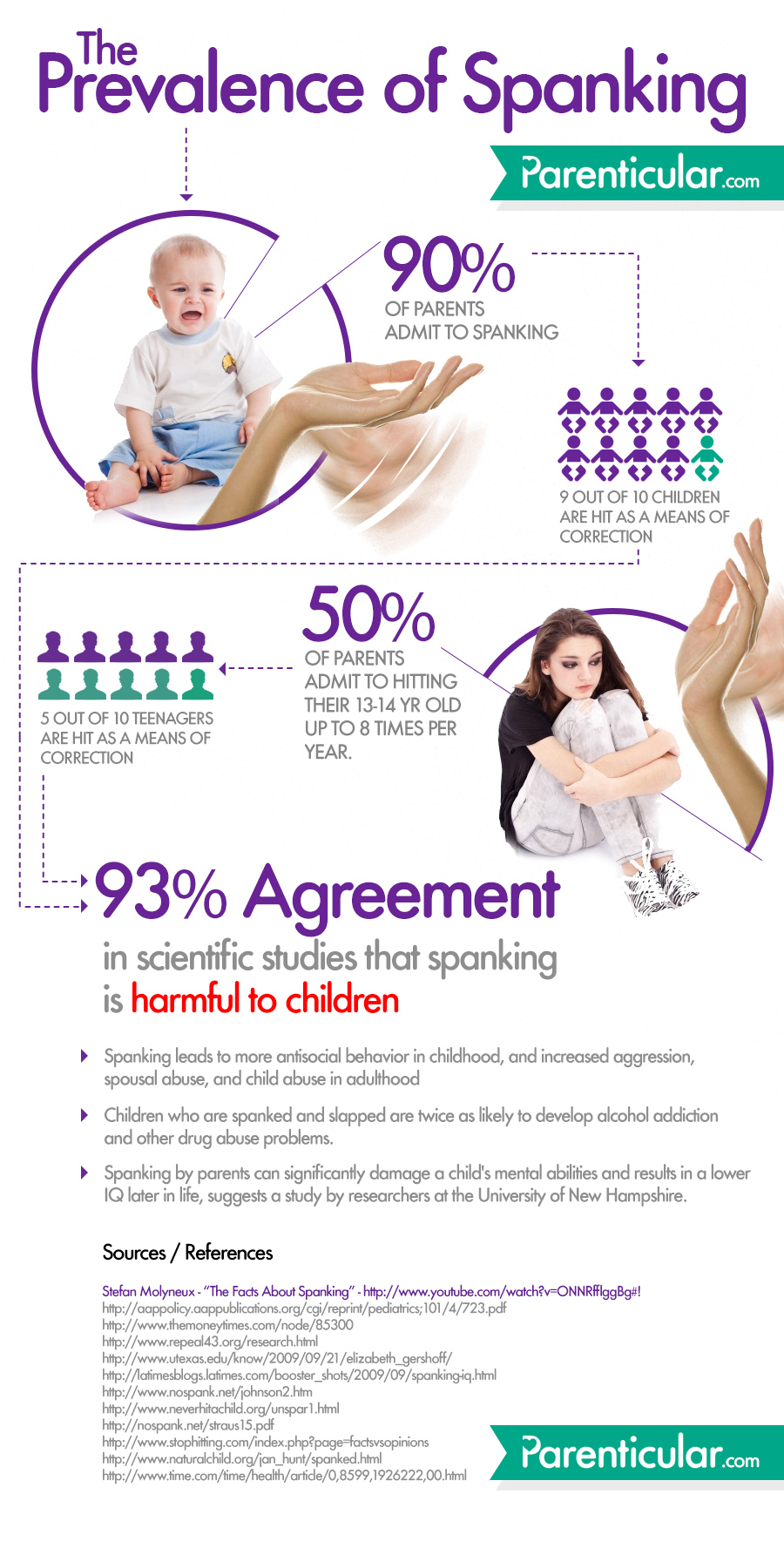