You are here: Home / Featured / Pros and Cons of Lowering the Drinking Age

Achieving the age to legally drink alcohol in many cultures is considered a rite of passage. Many will go out on that day, indulge in their favorite drinks, and end up having a designated driver take them home so they can enjoy a massive hangover in the morning! What many people don’t realize is that the legal age of 21 for purchase or public possession wasn’t always the case. Because of a law passed in 1984, several states had to set the drinking age to 21 or lose Federal funding for transportation.

3 Pros of Lowering the Drinking Age

Here are the primary benefits of lowering the drinking age:

1. It could reduce or even eliminate unsafe drinking activities.
One of the most dangerous times for drinking in the United States is between the age of 18 – 20. At the age of 18, people gain all of their legal adult rights… except the right to drink. By allowing even a supervised drinking ability for those in this age bracket, it could reduce or eliminate risky drinking behaviors that can lead to bad decisions.

3 Cons of Lowering the Drinking Age

Here are the primary issues with lowering the drinking age:

1. Younger brains are more susceptible to alcohol consumption.
By lowering the drinking age, it would be putting a societal stamp of approval on the damage that alcohol can cause in the developing brain. Emotional development, organization, and planning can all be affected by early and regular alcohol consumption. Though it’s true that kids will still likely drink, that doesn’t mean society needs to approve of that decision.

2. More people drinking could create more unsafe environments.
When people have a little too much alcohol, their decision-making skills can be dramatically lowered. This can lead to fights, unsafe sex, and other detrimental behaviors that could carry a lifetime of consequences.

3. There would be easier access to alcohol.
Some kids who are 18 aren’t even out of high school yet. Because they would be legally allowed to purchase alcohol, there is likelihood that they would then provide this to their friends who may be underage, increase underage access to liquor.

Where Do You Stand on Lowering the Drinking Age?

In countries that have a lower drinking age, they report more binge drinking in the under 13 age group, but more responsible behaviors in the critical 18 to 20 age group. In the United States, the reverse is true: there are less young child issues with alcohol, but more issues in the 18 to 20 group. Is it right to lower the drinking age? Wrong? What do you think? 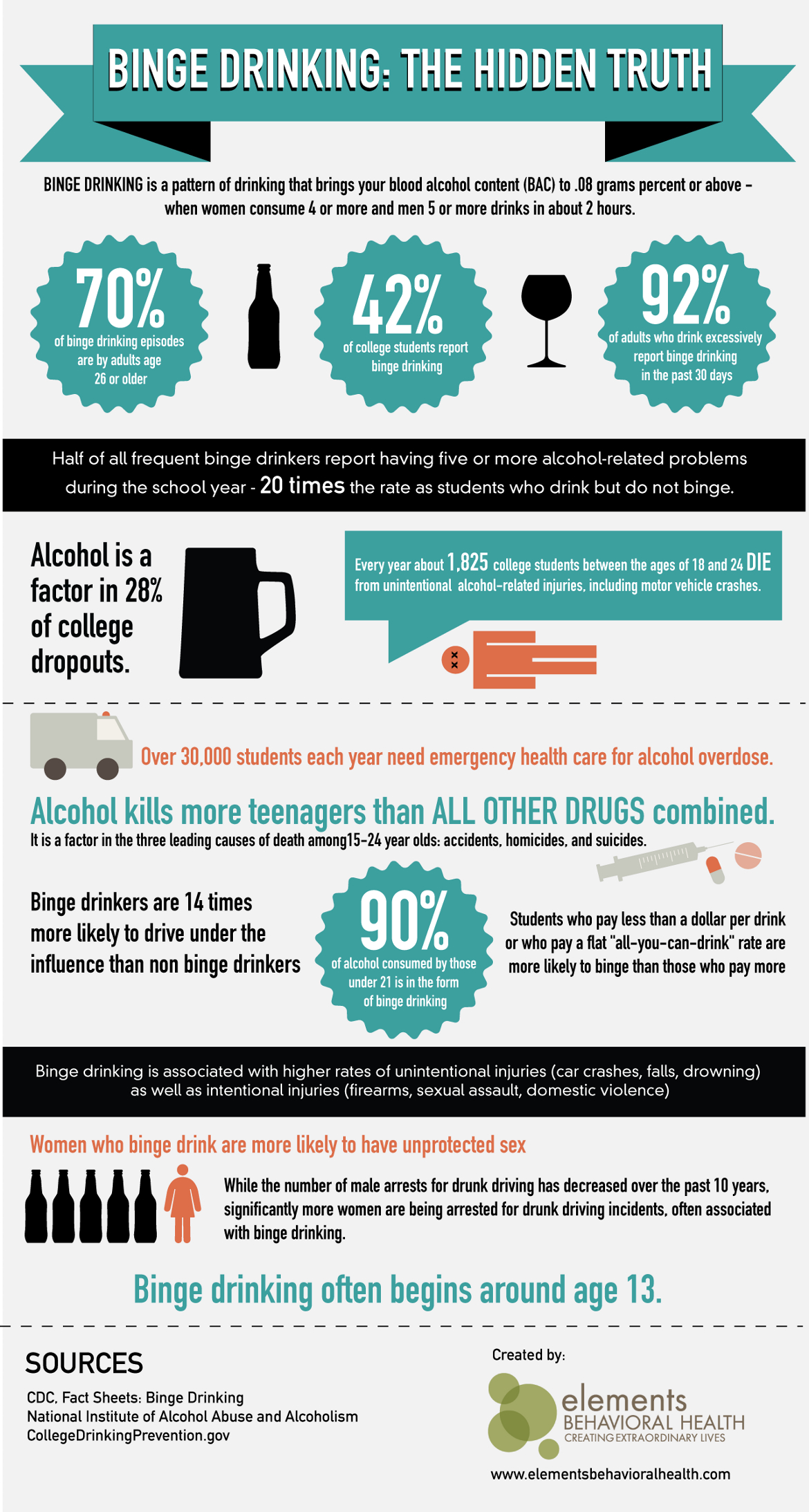