You are here: Home / Healthcare Articles and Infographics / Pros and Cons of Flu Shots

Every year, doctors, healthcare providers, and even governments are encouraging the general population to get a flu shot every year. The idea is simple: by getting a flu shot, you’re developing antibodies against specific flu strains that are thought to be prevalent during the upcoming flu season. Even if you end up getting the flu, the idea is that because you’ve got antibodies in place, you won’t be sick for as long or as bad.

For some people, however, the flu shot isn’t such a good thing. Many flu shots are developed through the use of egg protein, which means an allergy to eggs would make it difficult to receive a flu shot. Because flu strains can mutate rapidly as well, the flu shot is ultimately a guessing game because a new strain of flu that develops won’t be protected by the flu shot.

What Are the Pros of Getting a Flu Shot?

Here are the primary benefits of getting a flu shot:

1. Having a flu shot lowers your risks of susceptibility.
The flu can do a lot of damage in a short amount of time and people die from it every year, even with modern medicine. Those at the greatest risk: the elderly, children, and those with challenging health needs, can have their susceptibility of greater health problems reduced with a flu shot.

2. Despite some popular notions, the flu shot does not give you the flu.
Flu shots are dead or almost dead viruses, much like a vaccine. This helps your body develop antibodies against the virus so that if you’re exposed to it, you can immediately fight it off. Some people might experience light flu-like symptoms, but this is abnormal.

3. An early vaccination protects you all season.
The flu season runs from late Fall through early Spring. Flu shots can help you stay protected against the flu through all of the high risk months and because they are often very affordable, if not free, it is an easy way to prevent the spread of this deadly virus.

What Are the Cons of Getting a Flu Shot?
Here are the primary issues related to getting a flu shot:

2. You might still get the flu anyway.
Even with flu shots, there’s a 20% chance that you’re going to get the flu this year. That’s because there are many different flu strains in the world today and more are being developed and mutated each year. If you’re protected against one type of flu, but are exposed to another type, then you’re going to get sick.

3. There are risks of infection and other diseases.
Though slight, there have been links to getting the flu shot and developing infections and even diseases that can cause muscle weakness, paralysis, and premature death. Though the risks of disease development from flu shots is thought to be about 1 in 1 million, it wouldn’t be great to be that one in a million, would it?

Is Getting the Flu Shot Right For You?

For parents of young children especially, getting a flu shot makes sense if able to get one. Allergies to eggs or the other components of the shots don’t make this possible, however, so keep your health needs in mind if that’s the case. Flu shots can help reduce the spread of this deadly virus, but so can good hygiene practices. Flu season is almost here… do the benefits of getting a flu shot outweigh the risks for you? 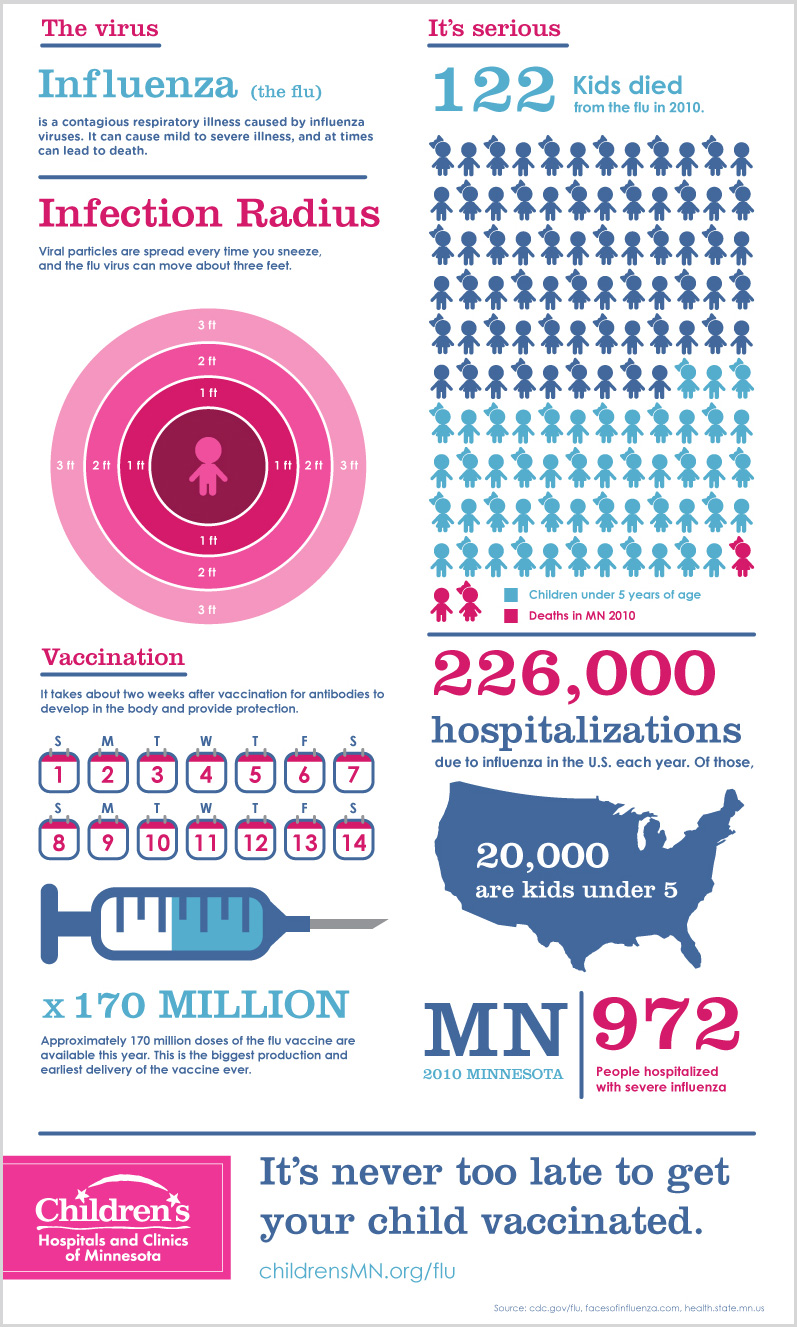