The Human Genome Project is also referred to as HGP and involves a global collaboration to gain more information about human genes. This project began around 1990 and was sponsored by the National Human Genome Research Institute. The point of this project is to make more genes available for research. Genes are very difficult to understand, because they are so complex and basically define what we are. A better understanding of genes and our DNA can lead to revolutionary medical advancements.

It is important to remember that there are both pros and cons associated with the Human Genome Project. Here is a closer look at some of the most compelling arguments for both sides:

The Human Genome Project and gene sequencing has had a tremendous amount of commercial success. This project has created $800 billion dollars and has also employed just under 4 million people in such a short period of time. This industry is making money, which makes it influential.

Gaining a better understanding of the human genes can lead to intelligent drug modification. This involves allowing scientists to develop drugs that are more effective for individuals with certain genes. This is a revolutionary way to look at medicine.

Not everything about the Human Genome Project is positive, because there are some cons that you should be knowledgeable on:

This topic of the Human Genome project is so polarizing, because many of those opposed see it as genetic modification that is ruining the natural sequence. This makes it a very controversial topic that has people very passionate about their own positions on this issue.

The sharing and study of genes has led to some privacy issues. This is a con because the HGP shares personal information with organizations and government agencies. This leads many to question whether there will come a time when genes will determine if you are given treatments. These privacy issues associated with the Human Genome Project are serious and must be addressed. As more is understood, more changes will be made. 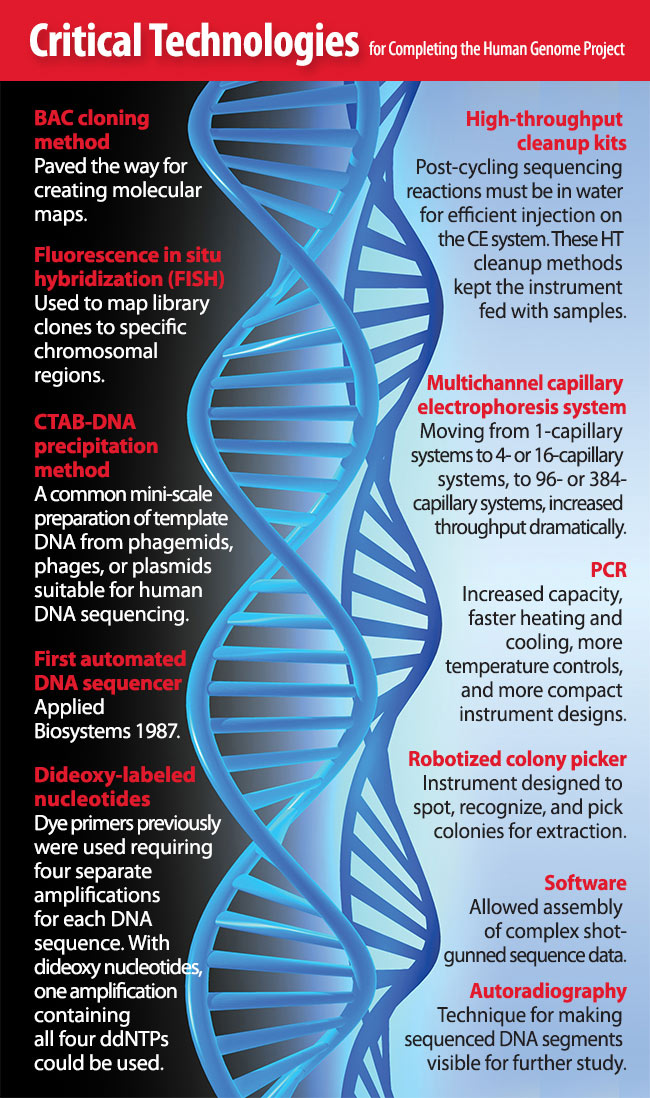