You are here: Home / Medical Articles and Infographics / Famous People with Muscular Dystrophy

Muscular dystrophy is a disease that causes the loss and progressive weakness of muscles in the body. This disease is caused by mutations to genes that are responsible for the production of protein. There are many different types of Muscular dystrophy, which affect the body in different ways. There is also no cure for this degenerative disease, and it doesn’t discriminate. Here are some of the famous and well known people of the world that suffer with this condition.

Teri Garr is a famous actress from Lakewood, Ohio. She came out and revealed that she was battling with muscular dystrophy for most of her life. The symptoms of her muscular dystrophy began with a tingling sensation on her right foot. One morning, while she was having her regular jogging session, Teri suddenly stumbled and fell at that point and she thought that she slips and fall. After such time, the symptom progresses but she continued on working. At 33 years of age, she was nominated in Oscar Awards and won the hearts of many audiences because of her charm.

Alfredo Ferrari, the son of the famous Enzo Ferrari, was a world famous automotive engineer. As most people know, Enzo Ferrari was the famous Alfa Romeo driver in the mid 30’s and his son Alfredo was his successor to his driving career. So in the pursuit of this dream, Enzo provided his son the education and attention that he needs in order to follow his footsteps as a race car driver.

However, after 2 years, the symptoms of his illness progressed. There were times that he was unable to maintain his balance and physical strength as they were deteriorating rapidly. Later on, Alfredo was diagnosed with muscular dystrophy which devastated his father’s dream. While in the hospital, Alfredo suggested that they must build a new engine for the new model of the racing car. However, at the young age of 24, Alfredo died and never got the chance to see the new engine that was named after him. The V6 engine that is a 1.5 L DOCH was named after Alfredo in honor for his dream and support to his father. The new engine was placed on the new F2 racing car that Enzo manage and made its debut in the year 1955.

In some cases, this condition also affects other organs in the body that may result into major organ failure. In many cases, children and young adults are the ones that are greatly affected by this deadly disease.

Muscular dystrophy is a disease that can affect almost anyone even the rich and famous are unable to escape this deadly disease. 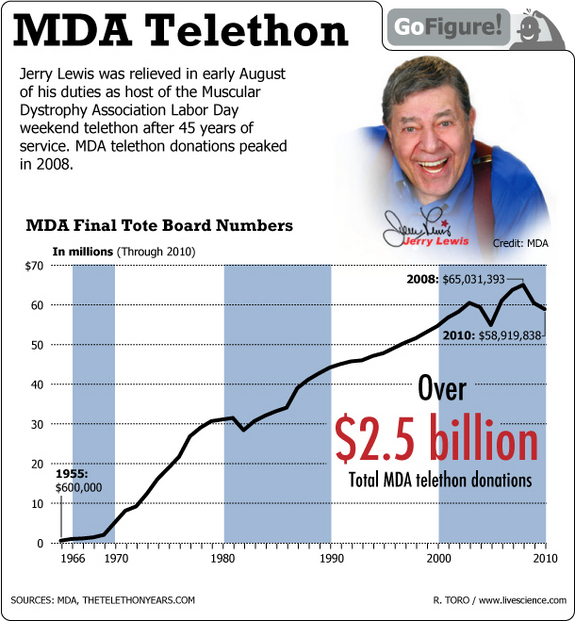