You are here: Home / Medical Articles and Infographics / Famous People with Hemophilia

1. Ryan Wayne White
Ryan White was born on the 6th of December 1971 in Kokomo Indiana. 3 days after he was born, he was diagnosed to have Severe Hemophilia A. Due to his condition he had to undergo a weekly blood transfusion. One of the critical moments he had was when he had his circumcision. Doctors soon found out that he had acquired AIDS from the blood transfusion. He became famous due to the law suit that his parents filed against his school after he was denied to enroll because of his condition. They eventually won the law suit. Ryan White became the poster boy of AIDS and when he died on April 8, 1990 his funeral was attended by 1,500 people including Barbara Streisand, Elton John and Michael Jackson.

2. Queen Victoria
Queen Victoria was born on the 24th of May 1819. She became the Queen of England at the age of 18. She was able to inherit the throne after all of her three brothers died without an heir. Queen Victoria was married to Prince Albert in the year 1840, and they were able to produce 9 children. All of her 9 children and most of their grandchildren, 26 out of 34 to be exact became royalties across Europe. Queen Victoria’s reign lasted for 63 years, and in the 22nd of January 1901, she passed away. Queen Victoria and her two daughters were carriers of Hemophilia B.

3. Richard Burton
Richard Burton was born on the 10th of November 1925 in Wales. Burton was an actor who was able to participate in over 61 films and at least 30 stage productions. His career has blossomed in the 1940s to the 1980s, and was even nominated 7 times for an Academy award, 6 of which were all for Best actor in leading role. He was also recognized as the famous husband of another famous celebrity, Elizabeth Taylor. He was diagnosed of having Hemophilia and has suffered the condition. He died on the 5th of August 1984 in Switzerland due to stroke.

4. Prince Leopold
Prince Leopold was born on the 7th of April 1853. He was one of the sons of Queen Victoria. Prince Leopold was diagnosed of Hemophilia since he was a young kid, a condition which he was able to inherit from his mother. Due to his condition, he had a constant doctors’ staff around him. In the 27th of 1882, he got married to Princess Helene Friederike. The year following their marriage, they had their first child named Alice. On the 27th of March 1884, he accidentally slipped, injuring his knee and also banging his head. He was confined, but early that next morning, he died. Four months after his death, his son Charles Edward was born.

5. Tsarevith Alexei Nikolaevich
Alexie was born on the 12th of August 1904. He was another royalty whose biological history can be traced back to Queen Victoria’s family. Alexei was the heir of a Russian Empire. He is also the only and youngest son of Empress Alexandra Feodorovna and Emperor Nicholas II. On the 17th of July 1918, he died along with his entire family during the Russian Civil War. During these final moments, he was confined in a wheelchair due to hemophilia. 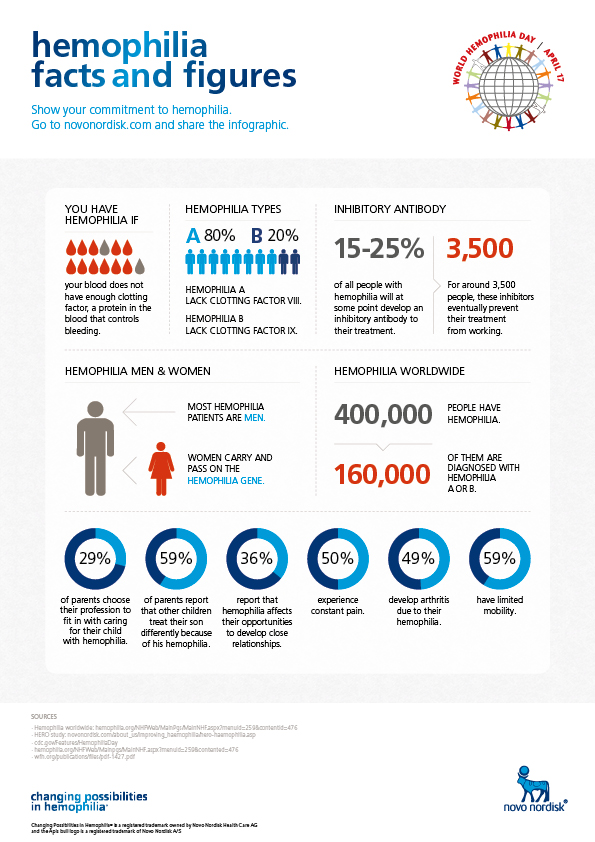