You are here: Home / Medical Articles and Infographics / Famous People with Fibromyalgia

1. Sinead O’ Connor
Irish rocker Sinead O’ Connor was not seen in the limelight in 2003 because she was diagnosed with fibromyalgia. Two years after, she was back in the music scene saying that fibromyalgia has no cure but is manageable. She says that you need to know your lifestyle pattern and make a plan around it. O’ Connor was also diagnosed with bipolar disorder, but it did not stop her from raising her four children. Her driving force to living longer despite the illness is that she has been lowering her expectations to having a perfect life. It helps her feel well every time that high pain of fibromyalgia tests her.

Sinead O’ Connor was not just a song writer and singer but also an award-winning artist. She received a Grammy Award and in 1991, she was named as one of the People’s Magazine’s “50 Most Beautiful People in the World.”

2. Morgan Freeman
Morgan Freeman was considered as the most popular Hollywood actor diagnosed with fibromyalgia. He was diagnosed with the illness after his serious car accident where he needed to be cut in order to get out of the vehicle. The doctors attribute his fibromyalgia to the physical trauma that he acquired during the car accident. He also has a surgery to repair the damaged nerve in his left hand, which led to the fibromyalgia theorists that the illness can somewhat affect the nerves of the body. Freeman is still having serious problems with his left hand, and he often referred it as “useless.” There are also times that his left hand is polling with blood, and can only be stopped under hard compression.

3. Susan Flannery
Susan Flannery, 4-time Emmy-winning actress, was diagnosed with fibromyalgia in 2007. Since 1987, Flannery played the family driven and ruthless Stephanie Forrester in the day time soap “The Bold and the Beautiful.” She returned to the soap after undergoing series of fibromyalgia treatments. However, she still struggles with her conditions, but she reportedly manages to survive her fibromyalgia day by day.

4. Michael James Hastings
You will not find many sources online about Michael James Hastings, but you will recognize him as Captain Mike of “The West King.” He has worked as a school teacher and a public counselor for over ten years. Hastings was diagnosed with fibromyalgia at the age of 30, which forced him to an early retirement. He became the national spokesperson of the fibromyalgia disorder. He is reported to undertake a PhD in Educational Technology.

5. Rosie Hamlin
Rosie Hamlin is lead singer of the Rosie and the Originals band in the ‘60s. She has become one of the greatest singers during her era, and topped the favorite lists of her fellow music artists like John Lennon. In 2004, she appeared as the cover of Fibromyalgia Aware Magazine. She discussed the pain she undergo, and the struggle she suffered with her fibromyalgia while touring. Although Hamlin’s love for singing will never fade, she gave up her careers as music artists and focused on other things in order to keep up with her fibromyalgia. 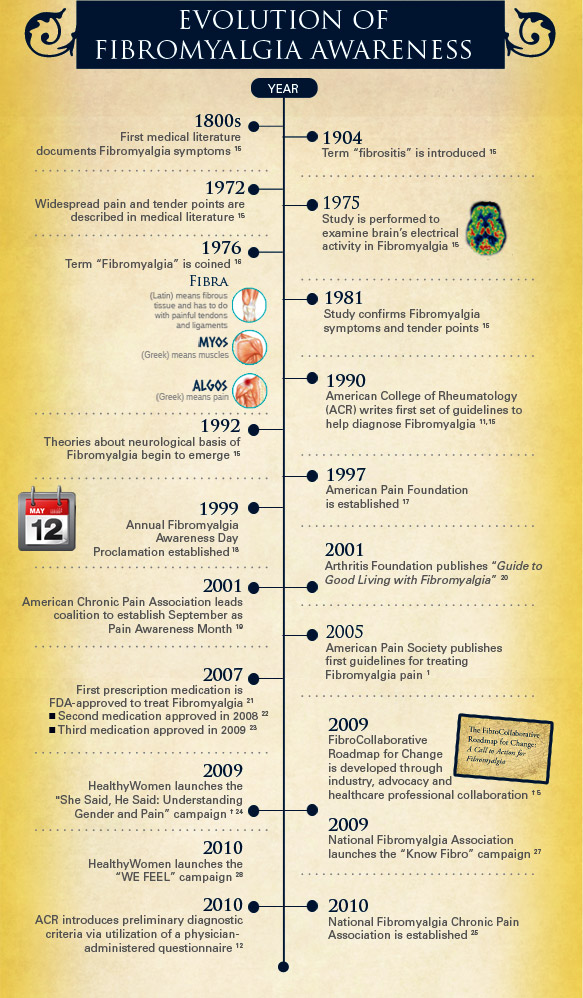